You are here: Home / Archives for kibble

Ashton: Hi, My name is Ashton, and I’m a kibble addict. 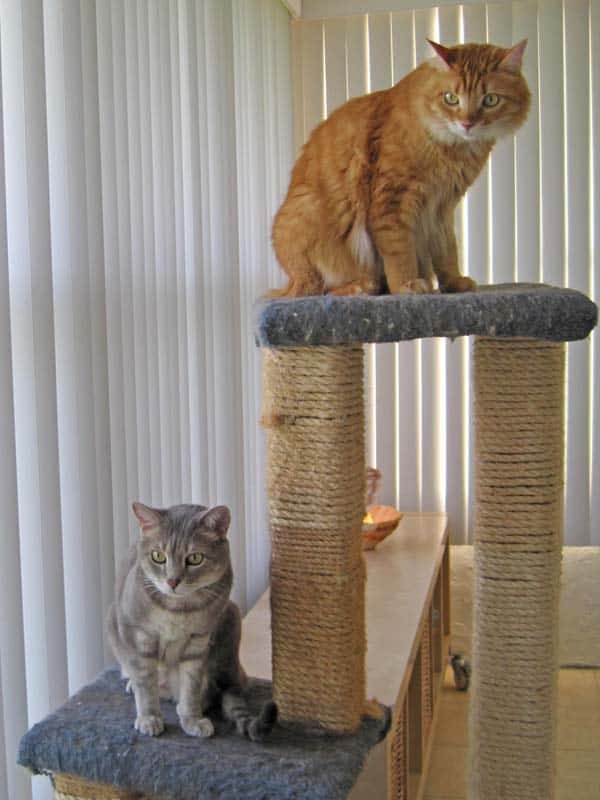 Ashton: It has been eight months since I first started to give up The Kibble. It was really, really hard.

Newton: Why was it so hard?

Ashton: Kibble tastes good! And I love how it crunches, too. But I was a little… Rubenesque. 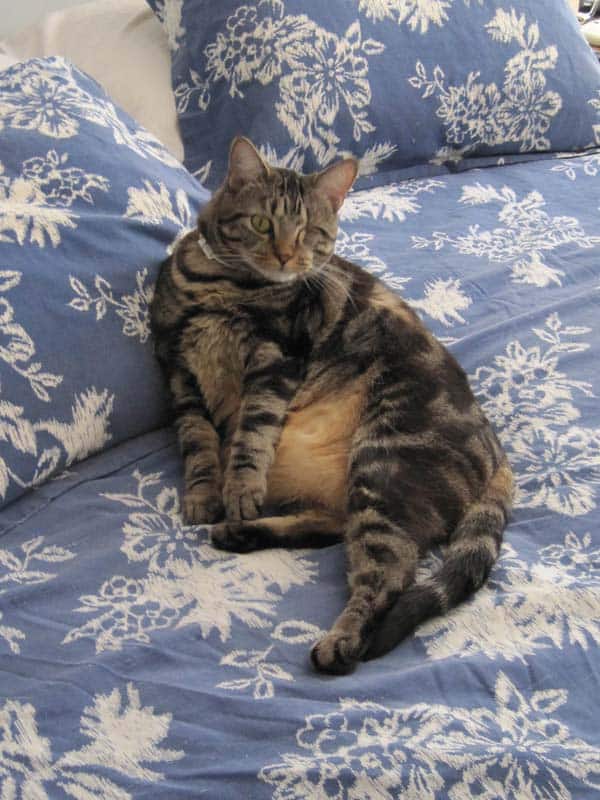 Newton: *whispers* What does Rubenesque mean?

Newton: But you aren’t fat, Ashton. You used to be fat, but you aren’t any more, I mean. Look what a difference eight months on canned food has made. If you weren’t my furbling, I would think you were a babe.

Ashton: Thank you, Newton. That’s very sweet of you. 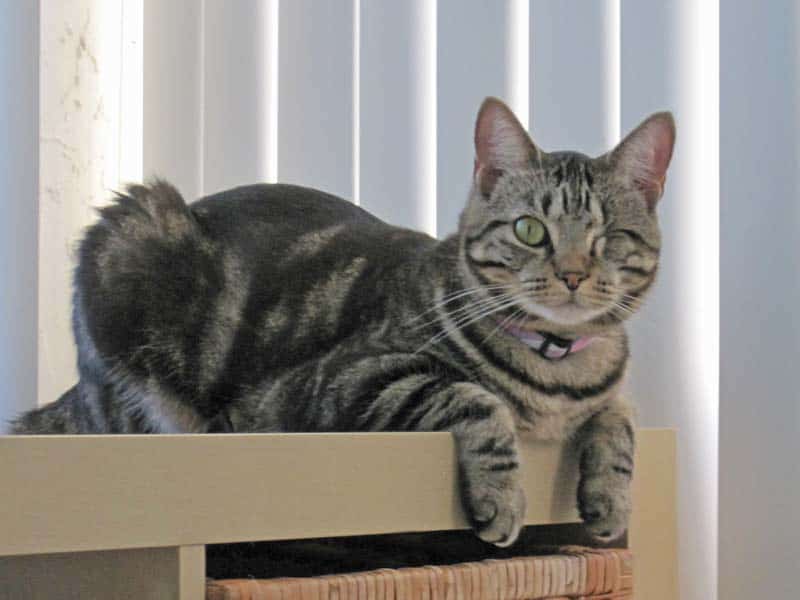 Pierre: You know, not only does our canned food diet help us to maintain better weight, it also helps with our hydration. You two are too young to remember all of the cats who came before who all suffered chronic kidney disease: Cyrano, Rhett, Louie, and Talia. One after another after another. Kibble is about 10% moisture, so it keeps us chronically dehydrated, while canned food is more like 78% moisture. Hopefully, we won’t all have to go through the same kidney problems that the cats who came before did, too.

Ashton: We don’t want to be sick like that. Occasional hairballs are bad enough.

Newton: No, not if it means going to the vet. I don’t like that at all, even when it’s just to get my armpits manscaped.

Ashton: Well if you weren’t such a barbarian and actually groomed yourself properly, that wouldn’t be an issue.

Newton: I’m not a barbarian!

Pierre: Settle down, you two. I had one more thing to tell you. 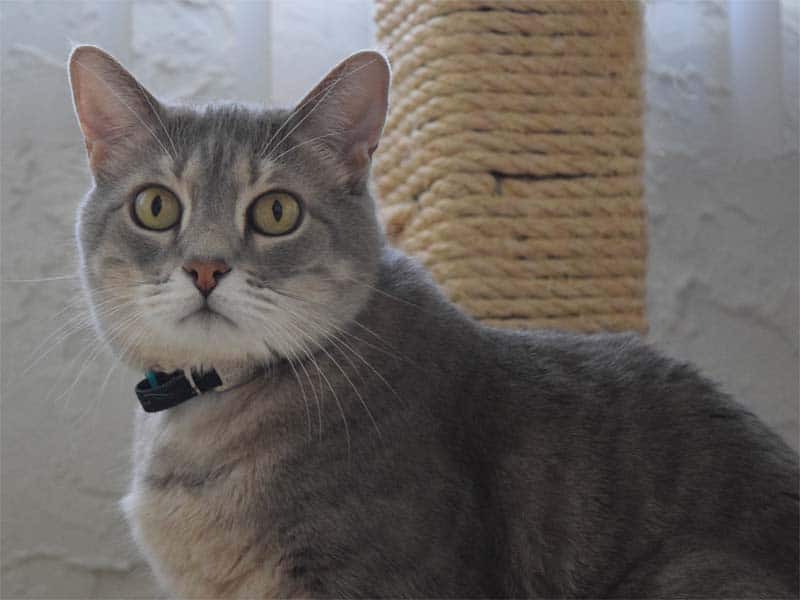 Pierre: I overheard the head peep saying that she eventually hopes to have us on a raw diet because it’s species-appropriate.

Newton: Does that mean she’s going to bring a bird into the house and turn it loose so we can hunt it like we were in the wild? That would be pawesome!

Ashton: I don’t know about that… I might stick with my cans after all.