I spent last week at the North American Veterinary Conference. It’s huge, with over 10,000 veterinarians, vet technicians, vet students, practice managers, and support staff all come together to learn the latest in their field and see the latest in products to help them help their patients feel well. 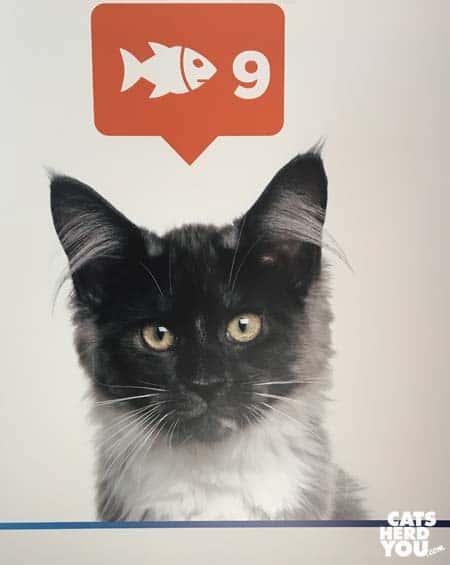 Today, I’ll touch on some of the trends and newsworthy items I saw and heard around the conference.

There are a lot of companies selling veterinary diets now, and those diets often address the same things. For instance, for chronic kidney disease, your vet has choices from Hill’s, Royal Canin, Iams, Purina, and Blue Buffalo. To try to differentiate themselves in the market, Blue upped the game by adding mobility support to their kidney diet. This week, I saw that not only is Hills matching that, but they are introducing food with more palatability to encourage cats to eat their formula. This is going to be an advantage in the market if their food gets the reputation for the one that those often-queasy CKD cats will eat readily. It’s interesting to see these giants of the pet food industry pushing each other to innovate, and I’m sure the trend will continue. 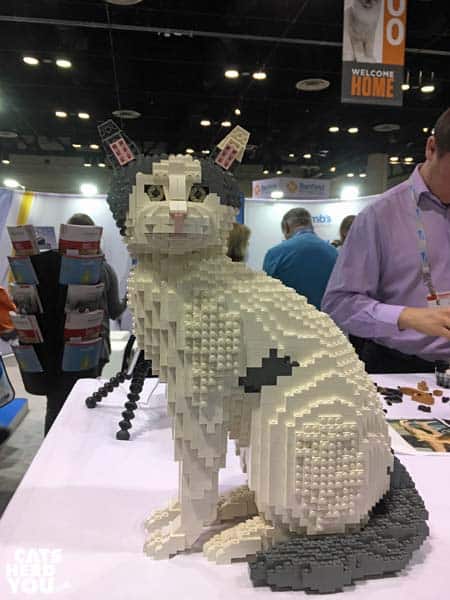 Another trend I saw continuing was industry consolidation. This has gone on in the pet food industry for years, with fewer and fewer large companies holding most of the established consumer brands. The news that Mars, Inc.  is buying VCA Hospitals is still fresh from last month, so they are under the same corporate ownership as Banfield and Pet Partners.  And the news of the recently closed deal to bring Merial (manufacturer of Frontline and Heartgard) and Boehringer Ingelheim (manufacturer of Metacam and Prozinc) was prominent during the convention last week.

Other Tidbits of News

This may not be news to everyone, but I learned that pheromone sprays like Feliway aren’t instant but take about 10 minutes to work once a cat starts to smell them. I never thought about this, but it’s something to consider when spraying it in a cat carrier and putting a cat inside. The cat’s stress level may not be helped by the spray for a while. By that time, will they be too stressed out for it to have an effect? Spraying it on a blanket your cat rests on beforehand, then putting that blanket in the carrier might be a better solution.

The Morris Animal Foundation announced at the conference that one of their grants had funded research that may lead to an early diagnostic test for feline asthma. Researchers did breath tests on cats, examining the condensate from cats with and without asthma to identify biomarkers that identified asthmatic cats from the contents of their breath. Early detection before lung damage develops could be really exciting, so I’ll be watching for more from these researchers. 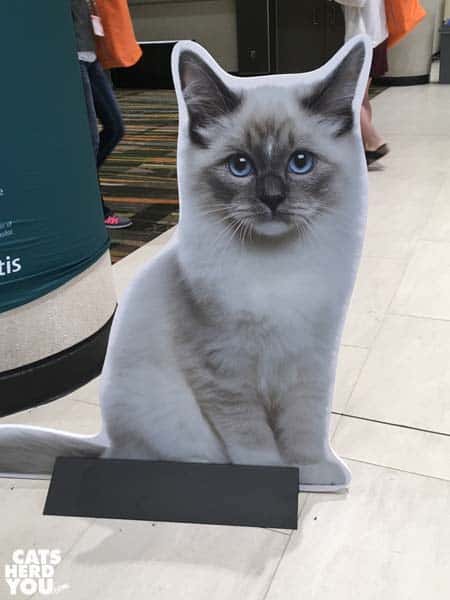 One of the most interesting products I heard about during the conference is actually not for cats (yet). Entyce is about to come to the veterinary market to treat dogs for inappetence. It mimics gherlin, the “hunger hormone.” Gherlin works by binding to the receptors in the hypothalamus, the part of the brain that controls hunger. There is no date yet for the feline version of this new product, but the possibility of having something like this available for encouraging reluctant cats to eat is really intriguing.

Speaking of eating, there’s a shift starting to happen in the belief that your cat needs to go without food entirely before surgery. This shift in thinking started in human health a few years ago, but there’s an upcoming study about this for veterinary surgery, too. I wasn’t able to get further details yet, but since keeping a cat fully hydrated can be tough when the kitty has access to water 24 hours a day, this seems like it could help keep cats hydrated before and during surgeries. 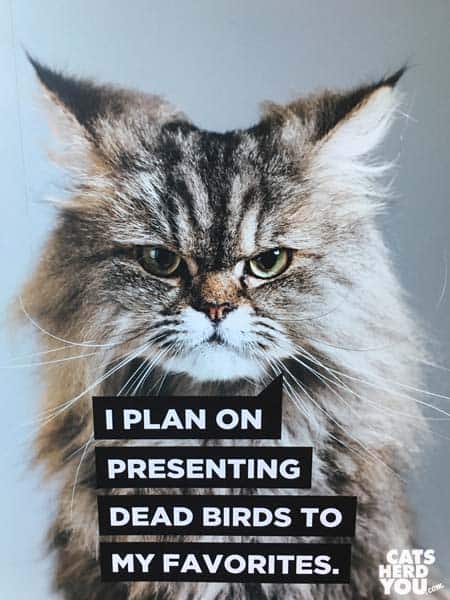 This kitty was on a sign for the Vetty advertising awards that were announced during NAVC.

The Catalyst Council had exciting news to share at the convention: The Catalyst Connection program has a trial running in Denver where before a cat (or dog) leaves a shelter, they have a recommendation for a local veterinarian. They want to make sure that every pet has a vet to turn to for their health needs. I think this is a great idea, especially for shelter cats who might end up relinquished back to the shelter if adopters don’t know where to turn for help.

I saw a statistic about cats last week that really surprised me: 24% of cats in Canada are over 10 years old. Nearly a quarter of the population of cats are seniors!  With the knowledge and care we give our cats these days, they’re living longer than ever, and that means that they’re living a bigger part of their lives with senior cat ailments. Don’t you think that should change the way we think about cat care? 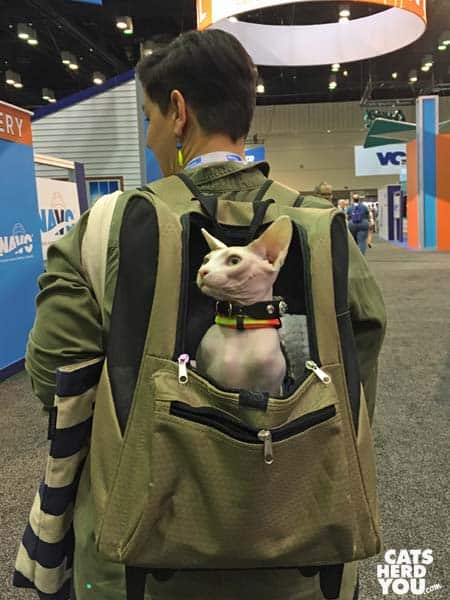 Dorian Gray, a Sphynx cat, attended the conference with a vet technician

One of the interesting discussions I heard was about something near to the hearts of nearly everyone in animal rescue, the prevalence of FIV. The current prevalence of FIV is 3.6%, according to IDEXX Canada, and it has been rising. I didn’t realize that there was some debate about how much it is actually rising. Veterinary recommendations to test for FIV may mean that it appears to be rising faster than it is since it was already higher in the population to begin with. Either way, we know more about taking better care of cats with FIV so they have long, healthy lives with us. 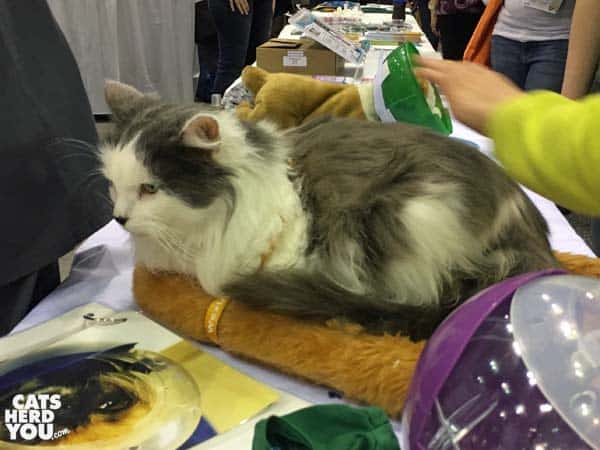 Ollie, the demo cat for SoftPaws, always handles conventions like a pro

Of course, there’s so much more I learned in the course of the week, and I’m looking forward to sharing it with all of you here in the upcoming months!