Cupcake: This is so great, Miss Ashton. I always wanted to hang out with you, but you never want to.

Ashton: Is that what we’re doing? I was looking for lizards.

Cupcake: It’s what I’m doing. But I can help you look for lizards, too. 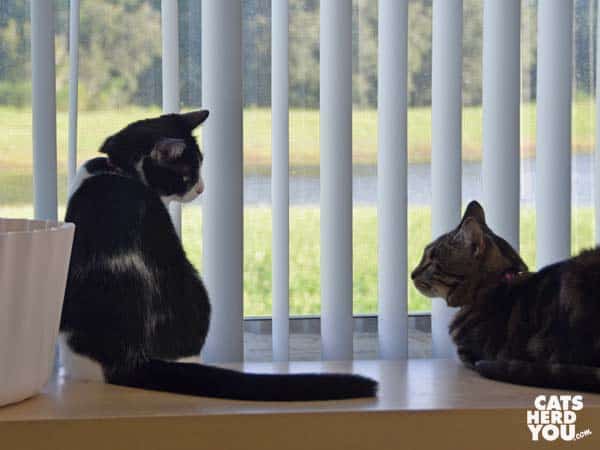 Ashton: There aren’t any lizards up here. 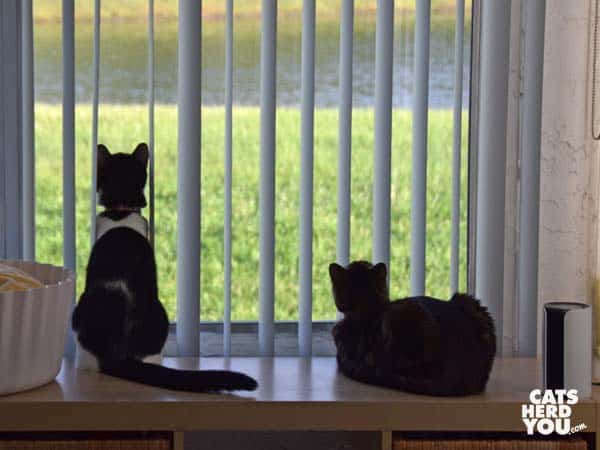 Cupcake: I think there’s a lizard up there! 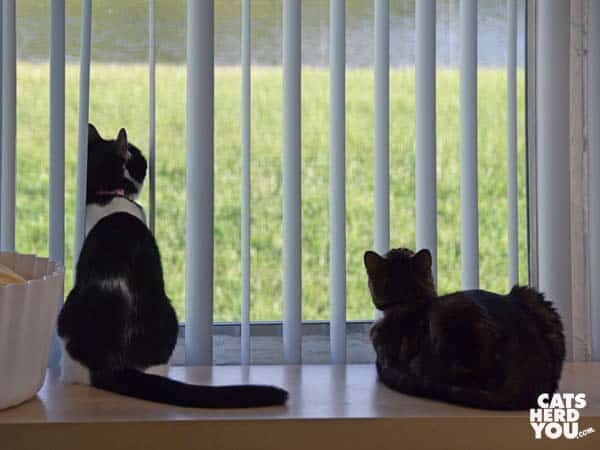 Ashton: Where? I don’t see a lizard. 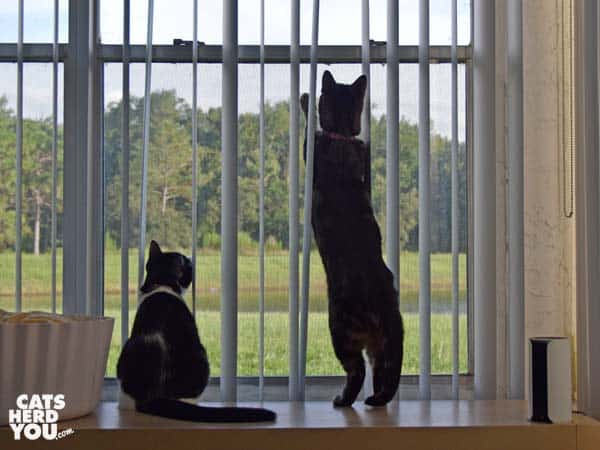 Cupcake: It’s way up there.

Ashton: I can only reach this far. And I still don’t see a lizard. 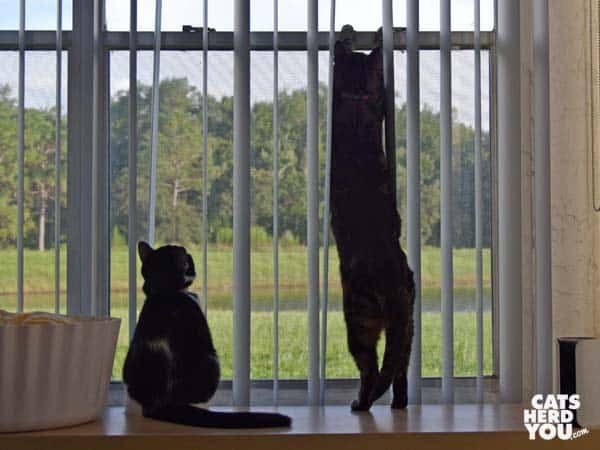 Ashton: I think you’re making this lizard up.

Cupcake: I thought it was what you wanted to hear. 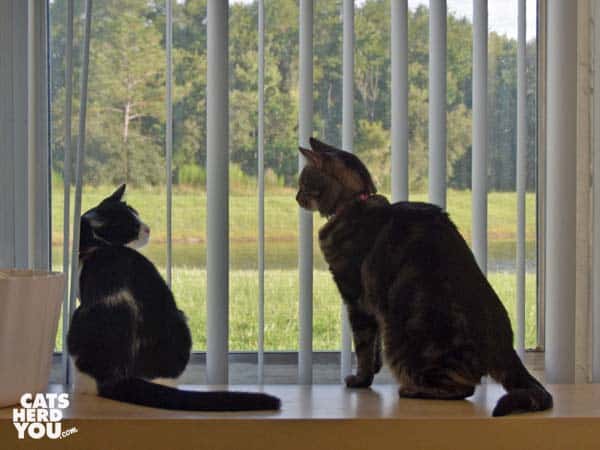 Ashton: You made me chase a lizard that wasn’t there?

Cupcake: This isn’t the kind of togetherness I had hoped for.