You are here: Home / Rescue / Owned or Semi-Owned Cats: Spay them All

It’s no secret that there are far more cats than there are homes, leading to a huge feral cat population. This is a problem not just in the US but in many other countries around the world. Part of this growing problem is sometimes blamed on people feeding these feral cats but not making sure they are also spayed or neutered.

A recent study looked at the differences in how people cared for cats falling into different categories: 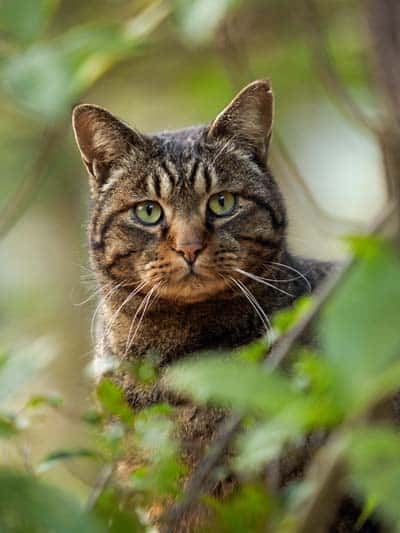 Semi-ownership – Where the human did not think of themselves as the cat’s owner, but they had interacted with the cat for at least a month and fed the cat either frequently or always.

Ownership of passively-acquired cat – Where the human thought of himself to be the cat’s owner and had acquired the cat passively, such as taking in a formerly semi-owned cat..

There are no estimated numbers of how many semi-owned cats there are in the US today. An estimated 30-40 million community cats include feral, unowned, and semi-owned cats. A lot of the messages to spay and neuter cats are understandably aimed at people who consider themselves cat owners, since they are the ones who make the medical decisions about their feline family members. However, in this study, passively-acquired cats in Australia had a 99% spay/neuter rate. The US spay/neuter rate among owned cats is 85%, so messages to spay and neuter cats may be mostly preaching to the choir!

With so many kittens coming from this group of cats, should some of the effort currently going to into sending the message to spay and neuter owned cats be redirected to telling people that if you feed a cat, you also need to spay or neuter the kitty, too? The semi-owned cats seem to be the easiest part of the community cats to reach for spay/neuter efforts. 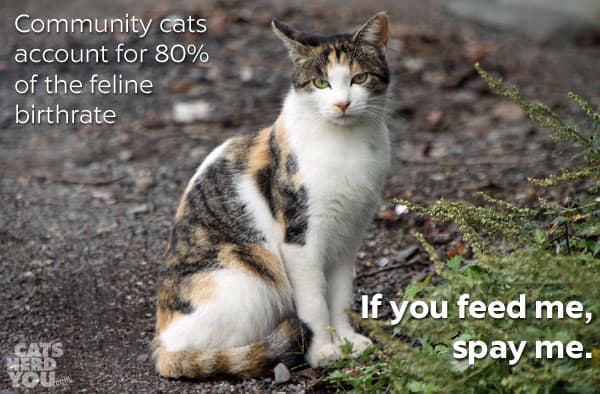