You are here: Home / Health / Lysine for Feline Herpesvirus: Does it Help?

Often when someone says their cat has an upper respiratory infection, they are advised by friends who have had cats for years that they should sprinkle some lysine on the sick kitty’s food. However, a look over the body of research available indicates that lysine supplementation does not help cats with Feline Herpesvirus (FHV-1).

What is Feline Herpesvirus?

Feline Herpesvirus (FHV-1) is one of the main causes of upper respiratory infections in cats, and it is directly or indirectly accounts for over 90% of feline eye diseases. The virus is very common, and many cats are exposed to it as kittens by an infected mother caring for them. 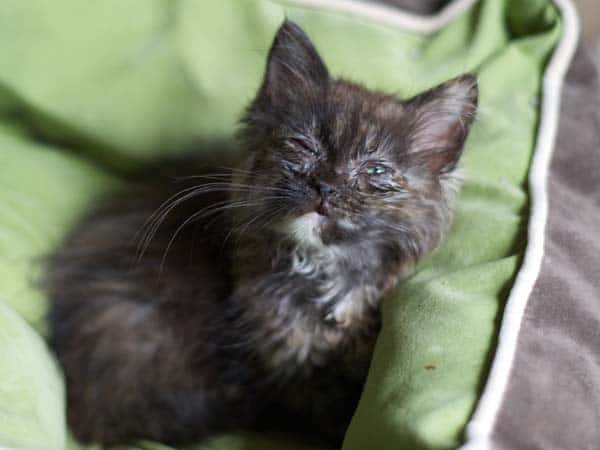 The virus transmits between cats through:

At the time the cat is infected, the main symptom of FHV-1 is an upper respiratory infection, including discharge from the eyes and nose, sneezing, fever, lethargy, and sometimes coughing. 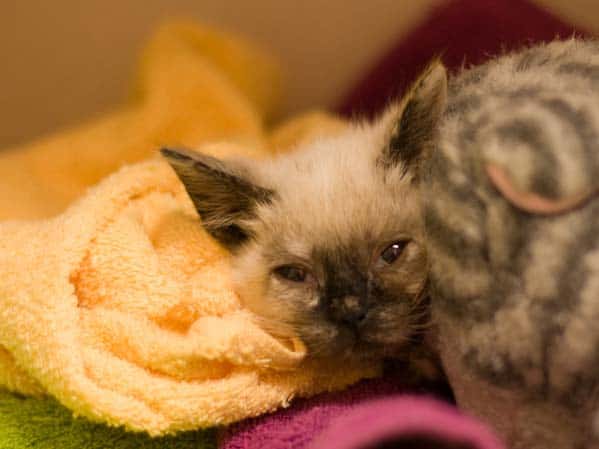 After the upper respiratory symptoms are gone, the virus remains in an inactive status in the nerve cells of most cats. A little under half of those cats will have the virus reactivate at some time later during their life. The FHV-1 virus reactivates when the cat is under stress, including emotional or physical stress. Additionally, some drugs like corticosteroids are likely to reactivate latent FHV-1 in a cat.

When the virus reactivates in a cat, the cat might show upper respiratory symptoms mentioned above, or the kitty might instead only shed the virus, becoming contagious to other cats without appearing sick.

Less commonly, cats with chronic FHV infections have inflamed corneas (the clear covering of the eye) that can lead to ulcers in the eye.

Why Do People Expect Lysine Would Help with FHV-1?

Dr. Andrew Weil, an integrative physician for humans, recommends that people with the viruses that cause herpes in humans, HSV-1 and HSV-2, reduce the amount of the amino acid arginine in the diet and increase their intake of the amino acid lysine to reduce symptoms. There is mixed evidence about this, practice, but it is frequently repeated advice both around the internet and through veterinarians. 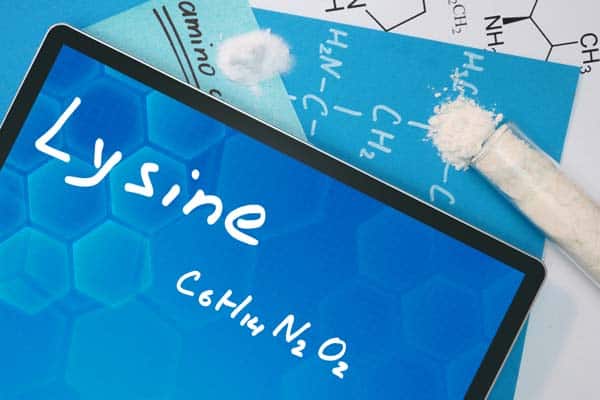 The theory behind this is that lysine interferes with the replication of the virus by blocking the body’s uptake of arginine, which can worsen herpes outbreaks. Human bodies create arginine naturally but require dietary lysine, so dietary modifications and/or supplementation are suggested.

Cats and humans aren’t the same. An overview of all of the previous research done on lysine and FHV-1 showed that lysine does not inhibit arginine in cats. This means that there isn’t really a purpose behind supplementing cats with lysine. 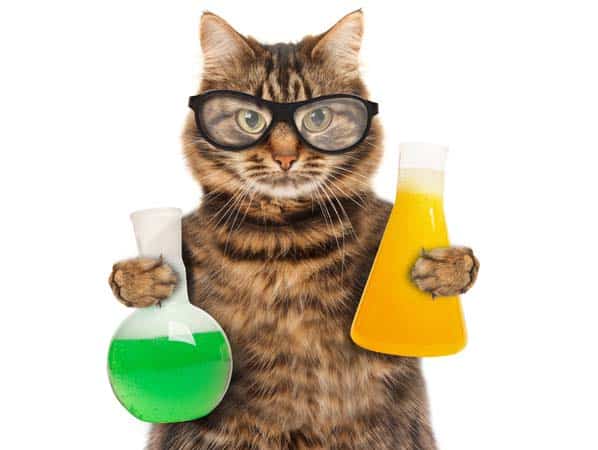 Unlike with humans, cats don’t create arginine. Finding ways to reduce arginine in their diet isn’t necessarily beneficial because arginine deficiency can result in excess ammonia in the blood, a condition that can be fatal.

The evidence found that orally supplementing cats with lysine was not effective and in some cases can enhance FHV-1 viral replication, making infection worse.

When this research first came out last year, internet discussions about it tended to say, “I have seen kittens get better when supplementing them with lysine, so I will continue to give it to sick kittens.” Comments on articles dismissed the research instead of looking more closely at it to see if maybe their perceptions of it had been flawed. 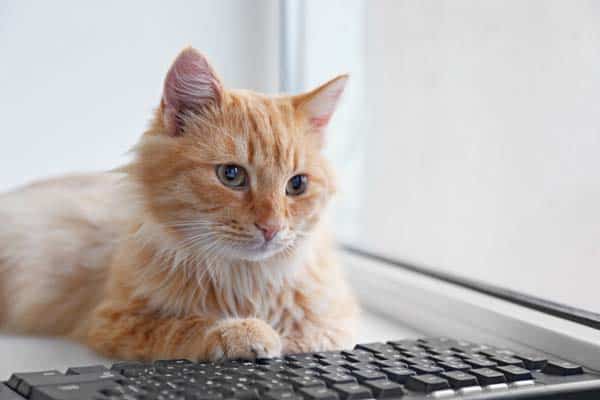 Maintaining beliefs and theories against explicit conflicting evidence isn’t unusual. The psychological phenomenon actually has a name: belief perseverance. Behaviors we think are beneficial are especially hard to break, but over time, this may change in the face of the evidence that cat physiology doesn’t work like human physiology.

Do you think that one day, giving cats with upper respiratory infections lysine will be like feeding cats milk is today: a practice that used to be common and is now considered old-fashioned?

Bio Med Central, Lysine supplementation is not effective for the prevention or treatment of feline herpesvirus 1 infection in cats: a systematic review
International Cat Care, Feline herpesvirus (FHV) infection
Michigan Veterinary Medical Association conference proceedings, FHV-1, Can One Virus Cause All Those Diseases?
Journal of Nutrition, Excess Dietary Lysine Does Not Cause Lysine-Arginine Antagonism in Adult Cats